The new Nordic Museum to open May 5 with community celebration

SEATTLE, April 6, 2018 /PRNewswire/ — The brand-new home of the Nordic Museum in the downtown Ballard section of Seattle, WA will finally open to the public on May 5, 2018.  The grand opening celebration gets started on Thursday, May 3 with a members-only preview of the new Northern Exposure modern art exhibition. The public is invited to attend the formal ribbon cutting ceremony and community festival starting noon on May 5, featuring performers representing all five Nordic countries, including Norway’s Vokal Nord; Fóstbræður, the Icelandic Male Chorus; Norwegian singer Eva Vea; Swedish Grammy nominated artist Petra Stahl; Voices of Reykjavik; and Migrasong. The festival continues through Sunday, May 6.

About the Nordic Museum

Recently relocated to a stunning new facility in the heart of Seattle’s Ballard neighborhood, the Nordic Museum is the only museum in the United States that showcases the impact and influence of Nordic values and innovation in contemporary society and tells the story of 12,000 years of Nordic history and culture, across all five Nordic countries: Denmark, Finland, Iceland, Norway, and Sweden. The Museum’s mission is to share Nordic culture with people of all ages and backgrounds by exhibiting art and objects, preserving collections, providing educational and cultural experiences and serving as a community gathering place. The Nordic Museum presents a wide range of vibrant programs including contemporary art exhibitions, outstanding concerts, lectures, films and a variety of special events throughout the year. 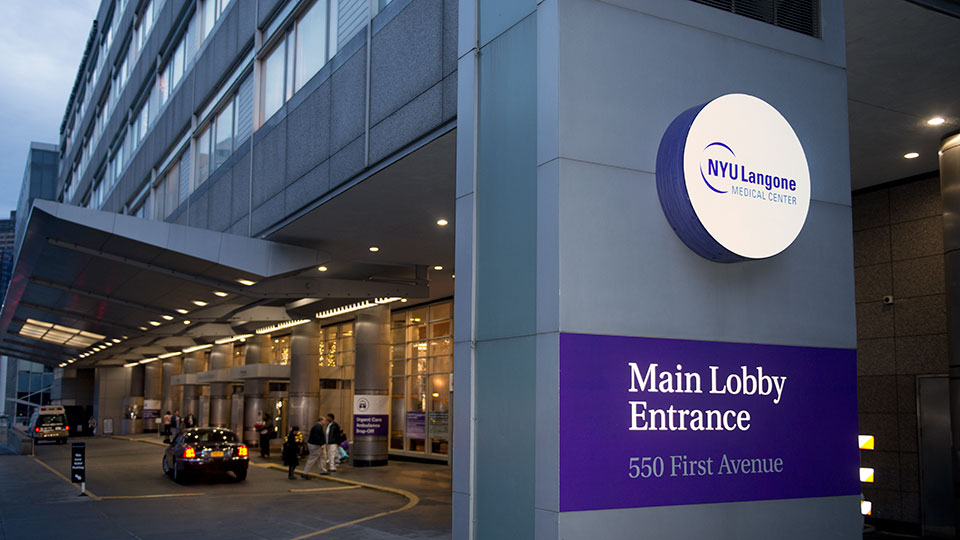 Prevalence of cardiovascular disease in women

According to the American Heart Association, cardiovascular disease is the number one cause of death for women. One in three women dies from the disease each year, and in the United States, more than half of all deaths due to heart disease are women (Lee & Foody, 2008).  In contrast, one in 31 women dies from breast cancer each year (“Facts about heart disease in women, n.d.).  Research also shows that women have a higher mortality rate following a first heart attack than men: of those who experience a myocardial infarction at age 45 and up, 26% of women and 19% of men die within one year, and 47% of women and 36% of men die within five years (Cobble, 2014).  Furthermore, “only 55 percent of women realize heart disease is their No. 1 killer and less than half know what are considered healthy levels for cardiovascular risk factors like blood pressure and cholesterol” (“Facts about heart disease in women, n.d.).  It’s also true that heart disease is not just a disease of age:  for women aged 45-64, heart disease is the second-leading cause of death, and for women aged 25 to 44, it is the third leading cause of death (Lee & Foody, 2008).  The reduction of risk factors through patient support, including lifestyle management and education, has been shown to be most responsible for the decrease in overall cardiac-related deaths over time (Cobble, 2014).

The community of Sunset park in Brooklyn, NY has a population of 130,635. The area’s demographic is predominantly Hispanic (44%), with Asian (28%) and White (24%) making up the bulk of the remainder.  Most inhabitants are not highly educated, and 47% have limited proficiency in English.  “Sunset Park has a high percentage of adults who have not completed high school (42%) and a low percentage of adults with college degrees (29%)” (Community Health Profiles, 2015).  In comparison, US national percentage of adults over 25 who have not completed high school is only 13%, and the national percentage of adults over 25 who have associate, bachelor, and/or graduate degrees is 39% (US Census, 2016).  Specific information on women’s health would especially benefit the under-educated members of this community.

The hospital would accomplish several things by instituting a community engagement program aimed at educating the public and increasing health literacy about women’s risk of cardiovascular disease.  By building awareness of the lifestyle choices associated with increased risk, the hospital would increase the potential for women in the community to live longer lives.  A proactive campaign would also increase community goodwill towards the hospital and improve its overall reputation, both externally in the community and internally with its own employees.

Stakeholders in the campaign include hospital staff, local residents, local community groups, and municipal leaders.  Before the campaign can begin, we would set up a series of surveys and focus groups using samples representative of the community to get a baseline on the current level of information, education, and beliefs in the community around cardiovascular disease in women, the risks involved, and types of preventative actions that may be taken.  A local media campaign to increase awareness would use local news and community social media channels.  The campaign would have a dedicated page on the NYU Langone website, with a periodic newsletter available in English, Spanish, and Chinese, designed to facilitate up-to-date information, offer ideas for prevention and disease management, and showcase local stories of women’s experiences with the disease.  We might reach out to the American Heart Association for help with campaign materials and messaging, working in partnership if possible. Finally, we would set up dedicated personnel as spokespeople who would be made available to speak on the subject at community events.

Facts about heart disease in women. (n.d.). Retrieved from http://bit.ly/1z1JHBh.

You can find out more about which cookies we are using or switch them off in settings.

This website uses cookies so that we can provide you with the best user experience possible. Cookie information is stored in your browser and performs functions such as recognising you when you return to our website and helping our team to understand which sections of the website you find most interesting and useful.

You can adjust all of your cookie settings by navigating the tabs on the left hand side.

Strictly Necessary Cookie should be enabled at all times so that we can save your preferences for cookie settings.

If you disable this cookie, we will not be able to save your preferences. This means that every time you visit this website you will need to enable or disable cookies again.